The Ferrari 330 GT 2+2 offered is a desirable, first series, European-delivery example that is highly original and unrestored. Chassis number 5555, this car was delivered new to official dealer Gustavo Lombardi in Naples, Italy. The first known owner was Mr. Corciello, also of Naples. It is believed the car was imported to the United States in approximately 1969 by Bill Tilden of Atlanta, Georgia, the car’s second owner, and a classic car enthusiast. Mr. Tilden used the Ferrari in the 1981 Walter Mitty Challenge at Road Atlanta, and the 330 still wears a faded windshield sticker from that day. “The Mitty” was founded in 1977 as a casual get-together for sports car enthusiasts looking to exercise their cars on a track, and it remains one of the most beloved vintage racing events in the country.

The Ferrari was eventually put in storage, and in approximately 2004, it was treated to a thorough mechanical freshening. Receipts show the fuel system was cleaned, the original Weber 40 DCZ6 carburetors were rebuilt, and the exhaust replaced with a factory correct ANSA system. In 2006, the 330 GT sold to its third and latest owner who continued to care for it, performing a brake system overhaul in more recent years. 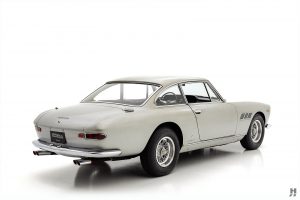 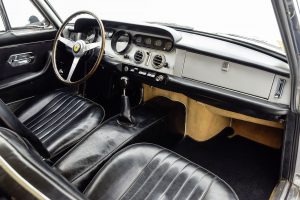 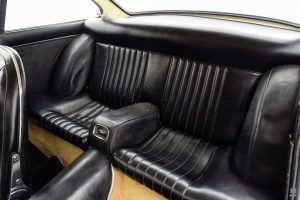 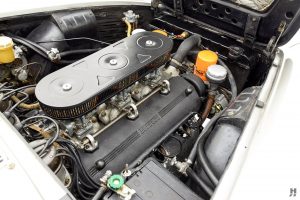