Nothing revs the hearts of automobile aficionados quite like Monterey Car Week. Every August, lovers of rare models, exotics and concept cars head to Northern California for the world’s premier auto exhibitions.

Anchoring the week is the Pebble Beach Concours d’Elegance, which began in 1950 and features the Tour d’Elegance, a slow-moving museum of vintage cars that parades along the Monterey Peninsula’s famed 17-Mile Drive. There is also The Quail: A Motorsports Gathering in nearby Carmel, which started its engines in 2003 and features the debut of several supercars—among this year’s reveals were the Lambghini Huracán SVJ and the Bugatti Divo—and concept cars.

The finale of the Concours d’Elegance, of course, is the competition among different classes of classic autos—including Prewar Preservation, which features cars that have never been restored, and the Postwar Sports class, which showcases famous race cars.

This year’s Best of Show was a 1937 Alfa Romeo 2900B Touring Berlinetta owned by David and Ginny Sydorick of Beverly Hills, California. The couple have entered the Concours for several years but had never won top honors. “That dream came true today and it’s just spectacular—with a spectacular car,” said David Sydorick in a post-awards interview. “We had a wonderful crew on this car, a wonderful restoration group and wonderful detailing people. And it’s a beautiful piece of artwork.” 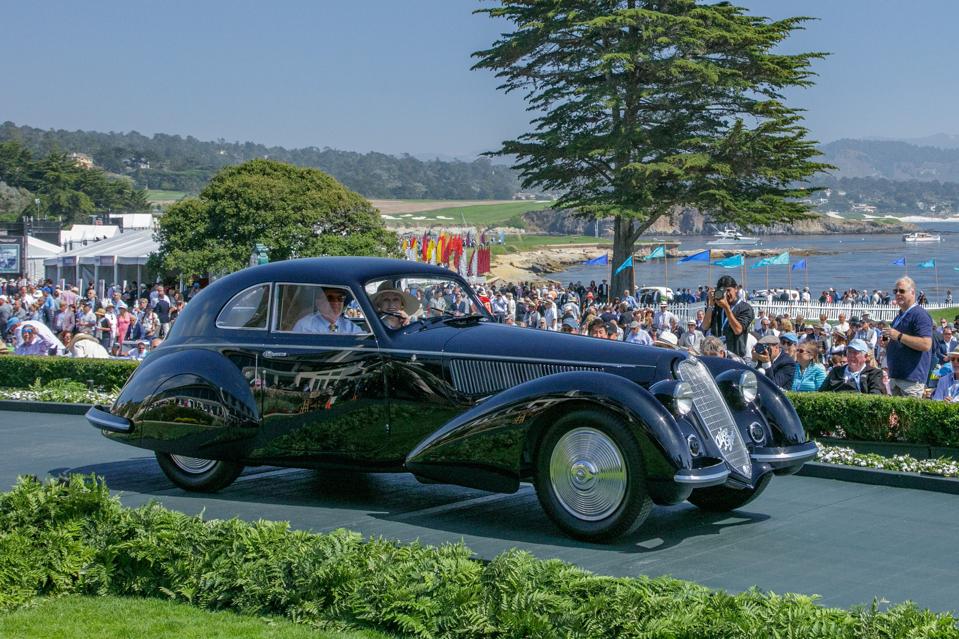 There were also several high-profile auctions during Monterey Car Week—which brought in more than $360 million in total sales. At RM Sotheby’s, one of the most coveted cars in the world—a 1962 Ferrari 250 GTO, the third ever built—sold for a record $48.4 million. (It eclipsed the previous auction record set in August 2014 when another 1962 Ferrari 250 GTO went for $38.1 million.) And at Gooding & Co., a 1935 Duesenberg SSJ that once belonged to actor Gary Cooper, set a record for an American car at auction, selling for $22 million. 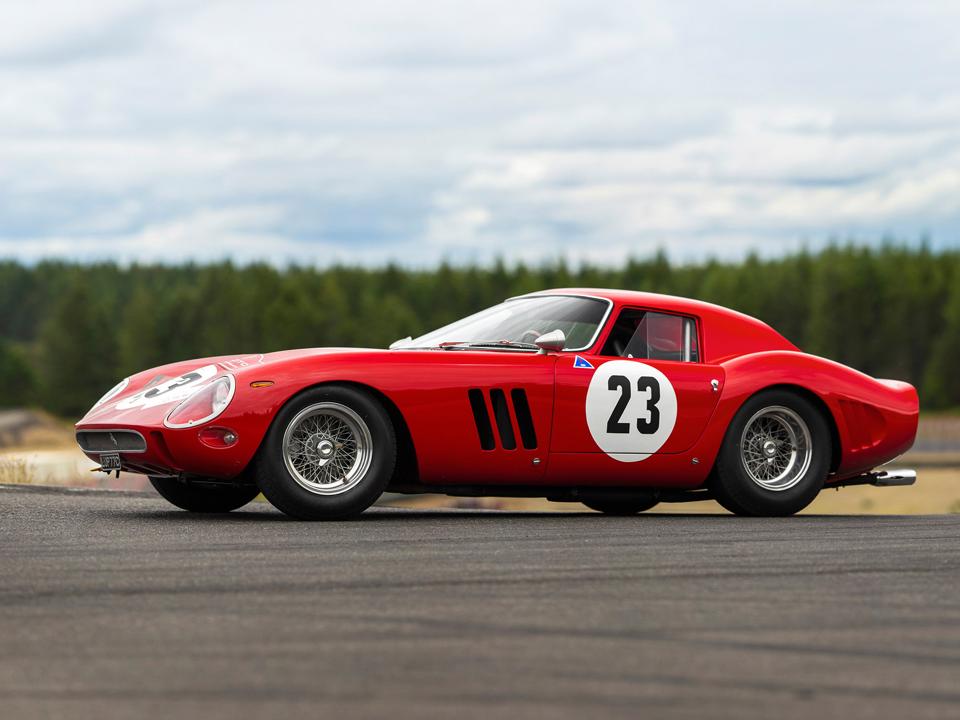 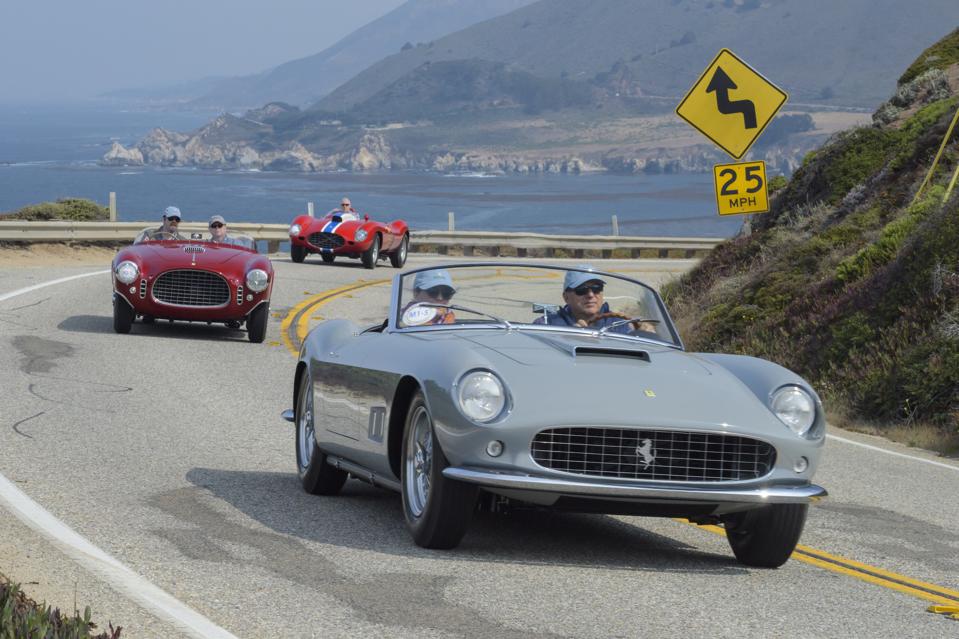