One of just 31 examples of the flamboyant, Ghia-built Imperial limousine from 1958. Owned by the Easton family of Toronto for over 40 years, with recently freshened cosmetics. A beautiful and rare coachbuilt limousine with Chrysler’s dramatic Forward Look styling.​

This marvelous and stylish 1958 Imperial Crown Limousine is one of just 31 such examples built by Ghia in 1958 and is one of only a few known survivors. This car was delivered on April 21, 1958, via Ontario Automobile Co. Limited in Toronto, Ontario, Canada. According to the original warranty card, the first owner was the T. Eaton Co. Limited, one of Canada’s oldest and largest department store chains. The Eaton family were prominent socialites, sometimes referred to as “Canada’s Royal Family,” and considering their stature, the Imperial Crown was a natural choice of transport. Queen Elizabeth II even stayed with the Eaton family during one of her official visits to the Royal Fair, and it is believed that she used this car during her stay.​ 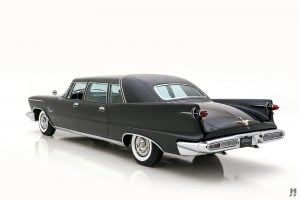 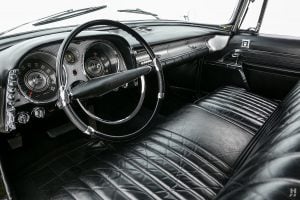 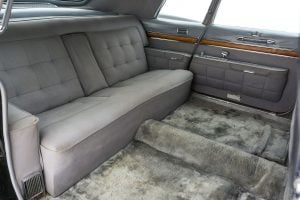