We are pleased to offer this 1958 Facel Vega HK500, chassis number HK-A6. This early-production example is just the sixth HK500 produced, and it has a fascinating history from new. Among the marque’s many enthusiasts, one iconic photograph captures the elegance, sophistication, and glamour of the Facel Vega. The image of Ava Gardner, casually walking away from this particular HK500 with actor Tony Franciosa in hot pursuit of her, has long been associated with Facel. For many years it was assumed that the car in that photograph was hers – chassis HK-Z1. More recently, a group of marque enthusiasts soon discovered that the Facel from that iconic photo is this HK-A6, a much earlier example than Gardner’s. 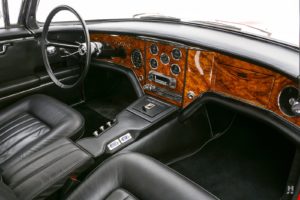 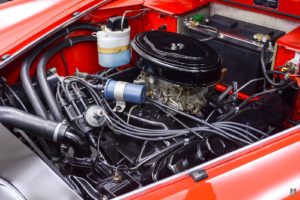 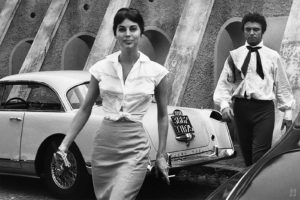