Subject of a nut-and-bolt restoration finished to a high standard. Meticulously maintained in top running condition and ready to enjoy the fullest. A stunning example for touring or show.​

The XK120 featured here is a gorgeous example of the luxurious Fixed Head Coupe which joined the original Open Two Seater in 1951. Adding a roof to the XK120 transformed it into a highly capable and comfortable grand touring car, with a bit more legroom, luxury, and of course, weathertight comfort for year-round motoring. Thankfully, the addition of the fixed-roof did not spoil the lines or the performance. This striking 1954 XK120 is an original US-market example with the desirable Special Equipment package, retaining its original matching numbers engine and cylinder head. It enjoyed long-term, single ownership from the late 1960s through 2007, receiving a nut-and-bolt restoration late in its tenure. The most recent owner acquired the car from him and has continued its meticulous care ever since. 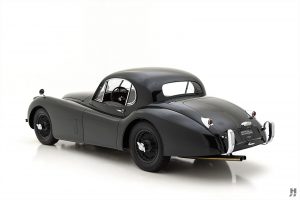 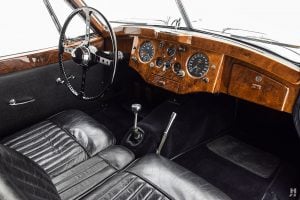 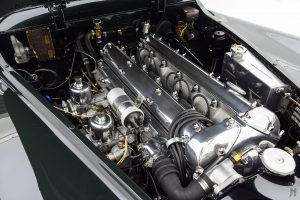