One of six Allard K3s from a total production of just 62 originally equipped with Chrysler’s mighty 331 Firepower Hemi V8. A beautifully prepared and well-documented example that’s equally at home on the concours field as it is on the open road.

This 1953 Allard K3 is an outstanding example of this rare and exciting Anglo-American hybrid. Out of the 62 K3s produced, this car is one of 57 delivered to the US market and one of just six originally equipped with Chrysler’s mighty FirePower Hemi V8 and a four-speed manual gearbox. According to records supplied by the Allard Register, Sports Car Inc sold this K3 on March 14th, 1953, to Mr. Leonard D. Henry of New York City, and it was finished in silver gray with fawn weather equipment and a green interior. Subsequent owners included several prominent collectors and marque enthusiasts, and the ownership history is well documented in the accompanying file. 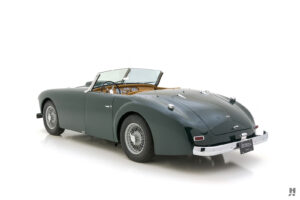 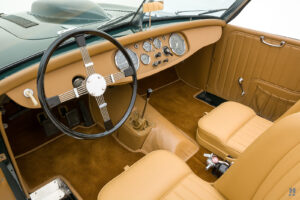 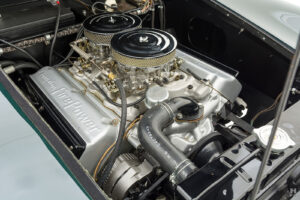