Chassis number NA0810 is one of just 98 two-seat NB Roadsters produced. This beautiful NB comes to us from a collection of some of the finest Triple-M MGs in the world, and this example is no different from its stablemates. The current owner purchased this car out of England from the late Peter Gregory, a highly respected pre-war MG restorer, collector, and enthusiast. Mr. Gregory had restored this particular car for the first time in the 1970s, at the time verifying it as an original and genuine 2-seat NB roadster. The car’s current caretaker brought the car to the US in early 2005 and promptly turned it over to Tom Metcalf of Safety Fast Restoration in Mansfield, Ohio. In Tom’s hands, this rare and very special NB was meticulously restored from the ground up to concours standards. Numerous photos and a stack of invoices totaling nearly $200,000 document the extensive three-year project.

The result of those efforts is a genuinely spectacular motorcar that has proven its mettle with class wins at the Amelia Island Concours d’Elegance, Hilton Head Motoring Festival, Ault Park Concours, and Meadowbrook between 2008 and 2010. The Brooklands Gray over Abingdon Gray livery was a rare factory-offered color scheme that looks particularly attractive against the dark red leather cockpit. CLICK to read more 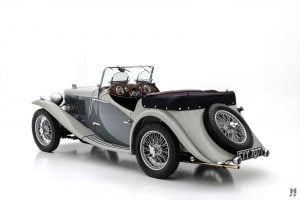 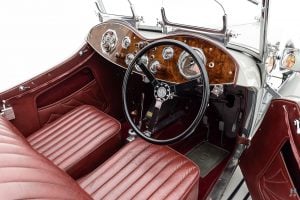 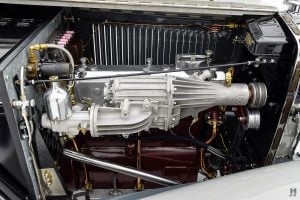 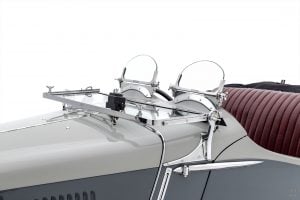