The only known example with this factory-built Dual Cowl Phaeton coachwork. Documented by The Henry Ford and subject to a comprehensive, photo-documented restoration. Recently rebuilt V12 engine. Pleasingly matured and ready for touring.​

Records provided by The Henry Ford show this is one of the two cars built with style number 272-A, and it is believed to be the sole surviving example. Photos document the car’s discovery in 1977 and its subsequent restoration. Judging by the images, the Lincoln appeared remarkably complete, with the body looking to be in particularly good condition. The extensive project is well-documented through a series of photographs. Importantly, the body tag appears in photos, confirming this as one of the two dual cowl phaetons constructed. It is also notable that it retains its original, numbers-matching V12 engine which was the subject of a recent rebuild.​ 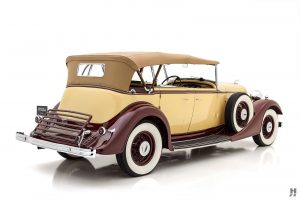 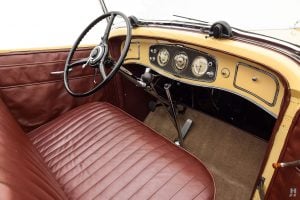 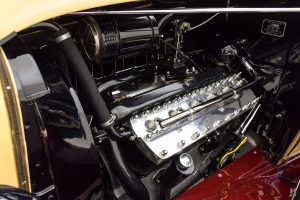