By 1907, Renault had become the largest automobile manufacturer in France, and experienced prolific growth with hugely popular models such as the AX, a twin-cylinder light two-seater. The semi-commercial AG would become the standard for Parisian taxis for years. Following World War I, the NN (also known as the 6 CV for its tax class) would appear as one of a series of models intended to replace the AX. Powered by a four-cylinder, side valve engine of just 950 cubic centimeters (about 58 cubic inches) the engine the NN proved to be an equally popular middle-class family car. Renault touted the reliability of the NN when, in 1927 George Estienne became the first to make a solo crossing of the Sahara Desert by automobile, and when one example was tested for over 200 continuous hours at the Circuit du Mirama where it covered 10,000 miles. 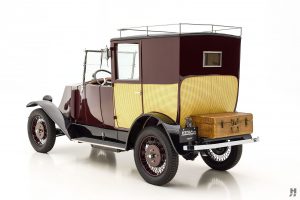 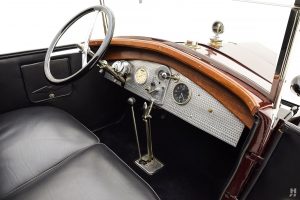 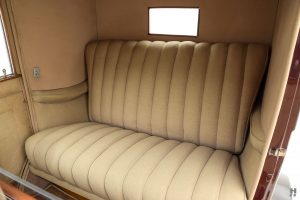 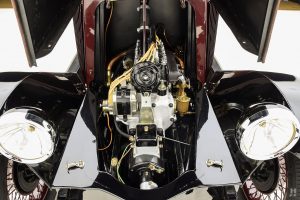